Both Titanium TV & Morph TV have announced that their Apps will NOT be getting updated anymore. But it will not take immediate effect. 2 Popular Movie Apps Shutting Down! SEE VIDEO BELOW

Titanium TV & Morph TV are both used for the same thing. Streaming Movies and TV Shows Online. They search the web for links so you can stream direct through the App, think of them like Showbox with a different look. But today we had this announcement which will be unwelcomed by a lot of people.

Both Apps Will Still Work For A While

Both Titanium TV & Morph TV have announced that they will no longer be updating the apps. This means that the Apps will keep working until the sources become outdated and stop working. We have seen previous Apps like Terrarium TV and Morpheus TV which still work after not being updated for over a year. So it’s safe to say you will still be able to use them for a while, but it’s worth switching and getting use to another App.

Been Shutdown By Authorities

The answer is NO. As you can imagine there must be a lot of work going into creating and maintaining Apps of this quality. It’s worth mentioning both were Ad Free so there was no revenue gained for the developer. This could play a huge part and why we always recommend using official versions of Apps, as it can all start as a hobby but quickly become something which you are relied on to do. So our guess is the developer hasn’t got as much time as he/she once had, lost interest, or realised running these kind of Apps with no benefits isn’t worth it.

When Will The Apps Stop Being Updated?

This is pretty much immediate as we can see in the post they have published across social media. You can see the below image which was posted by them and saying they are even taking down their Discord.

There are a bunch of other Apps you can use which do the same thing as these, but if you are looking for the same look as these apps then we will list Apps which are the same thing with a different name.

Black Panther is the only clone of Morpheus TV/Morph TV

We have found the best app at the moment with great features is Bee TV. But the most popular would have to be Cinema HD. Both available using this App. VIEW HERE

We recommend Using A VPN

We saw recently COTO Movies was Shutdown by big movie creators and shareholders. The developer agreed to pass over all user details to authorities. The data will more than like be ip addresses, viewing history, and all social media posts/chats. You can stop anybody knowing your ip address by using a VPN, try one out and stay hidden online.

We have many Free VPN’s you can try in our Downloads Section, but we must advise when using a Free VPN to read the policies as we don’t know fully what access the apps gain. READ MORE ABOUT FREE VPN’s

Always stay safe by using a Premium VPN. These have been tested by ourselves and are recommended by us. Simply install their app, sign in and connect to a server, that’s it.

If you are looking for a VPN here are the THE TOP 3 VPN SERVICES : 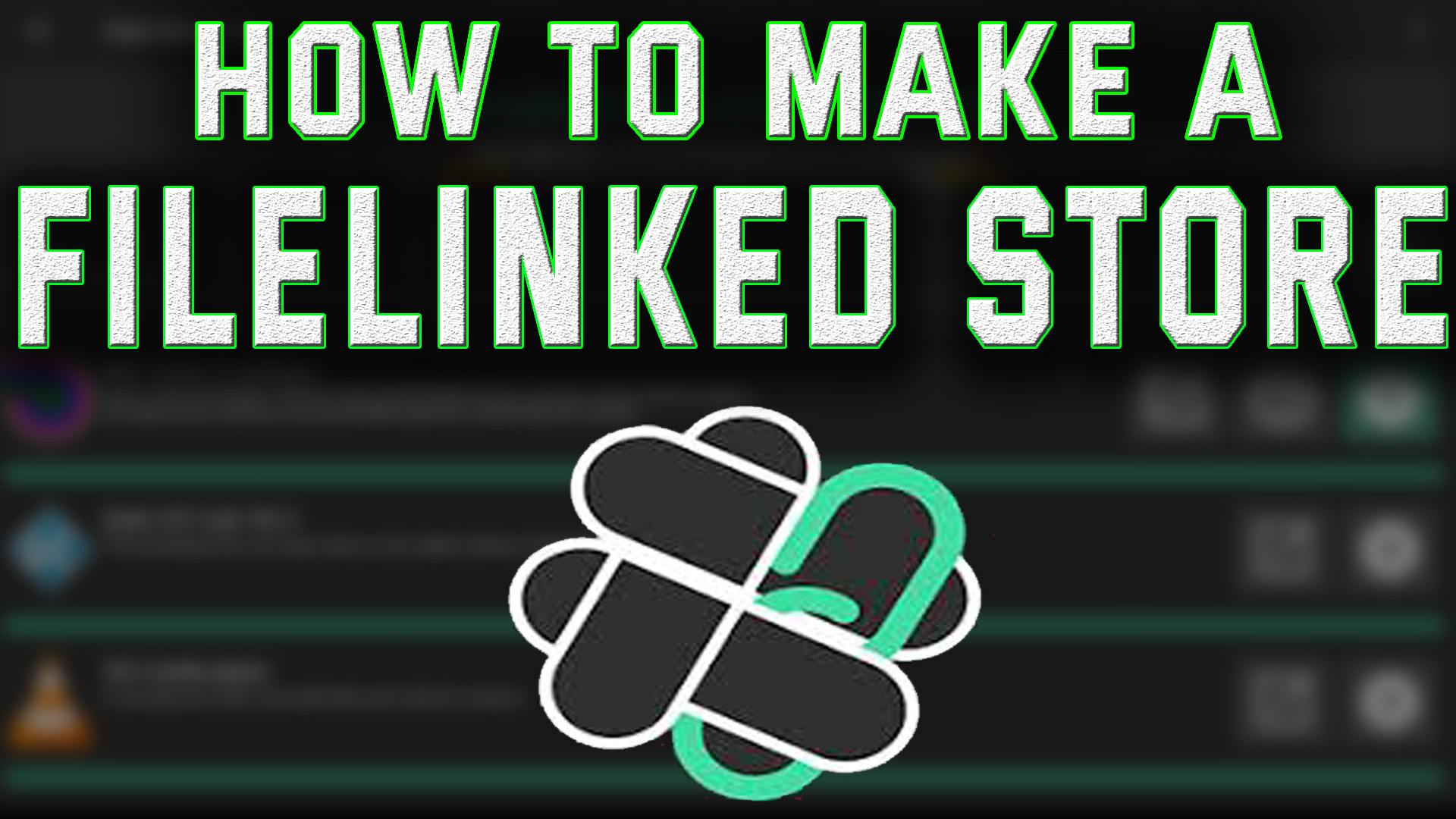 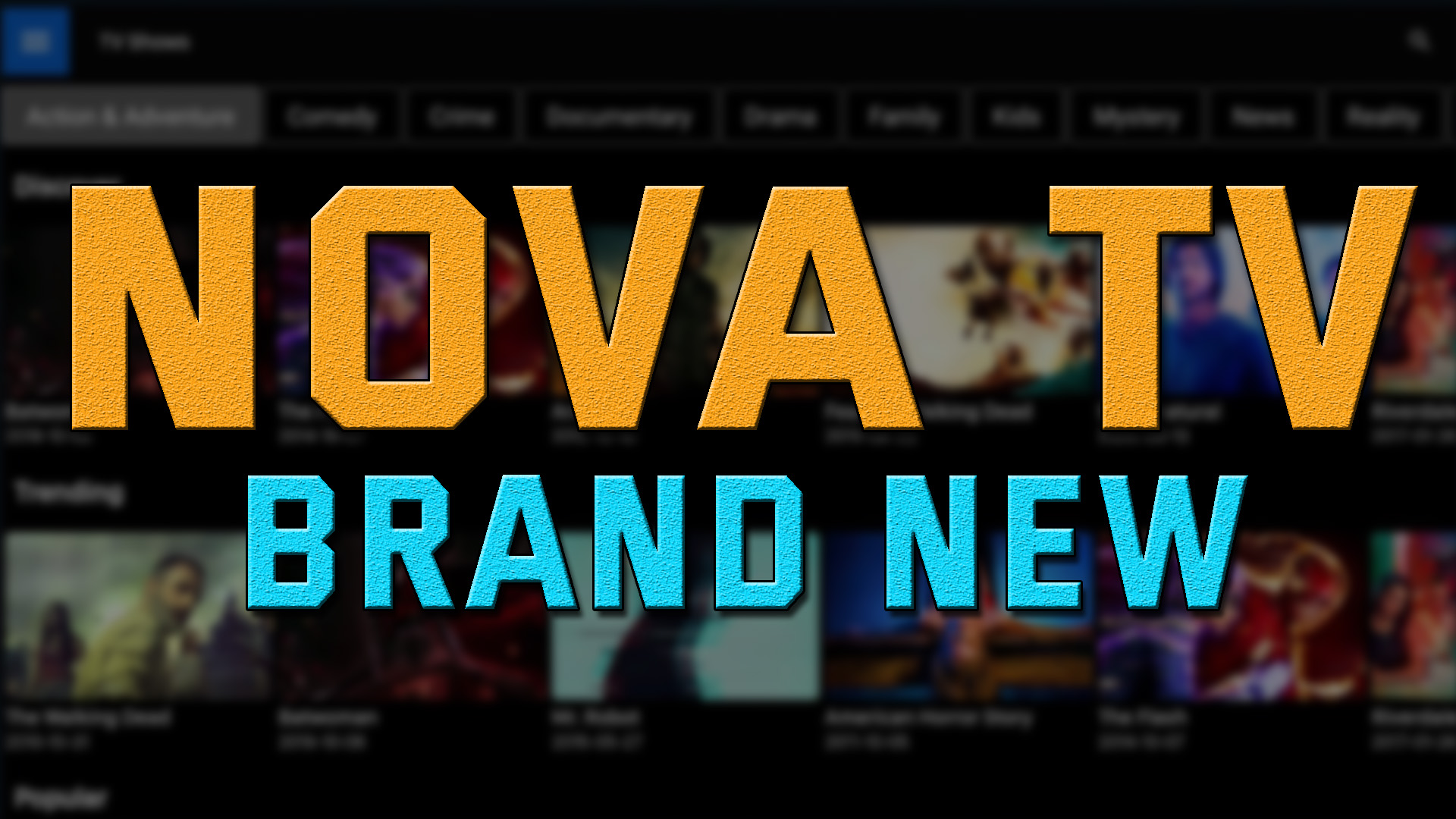 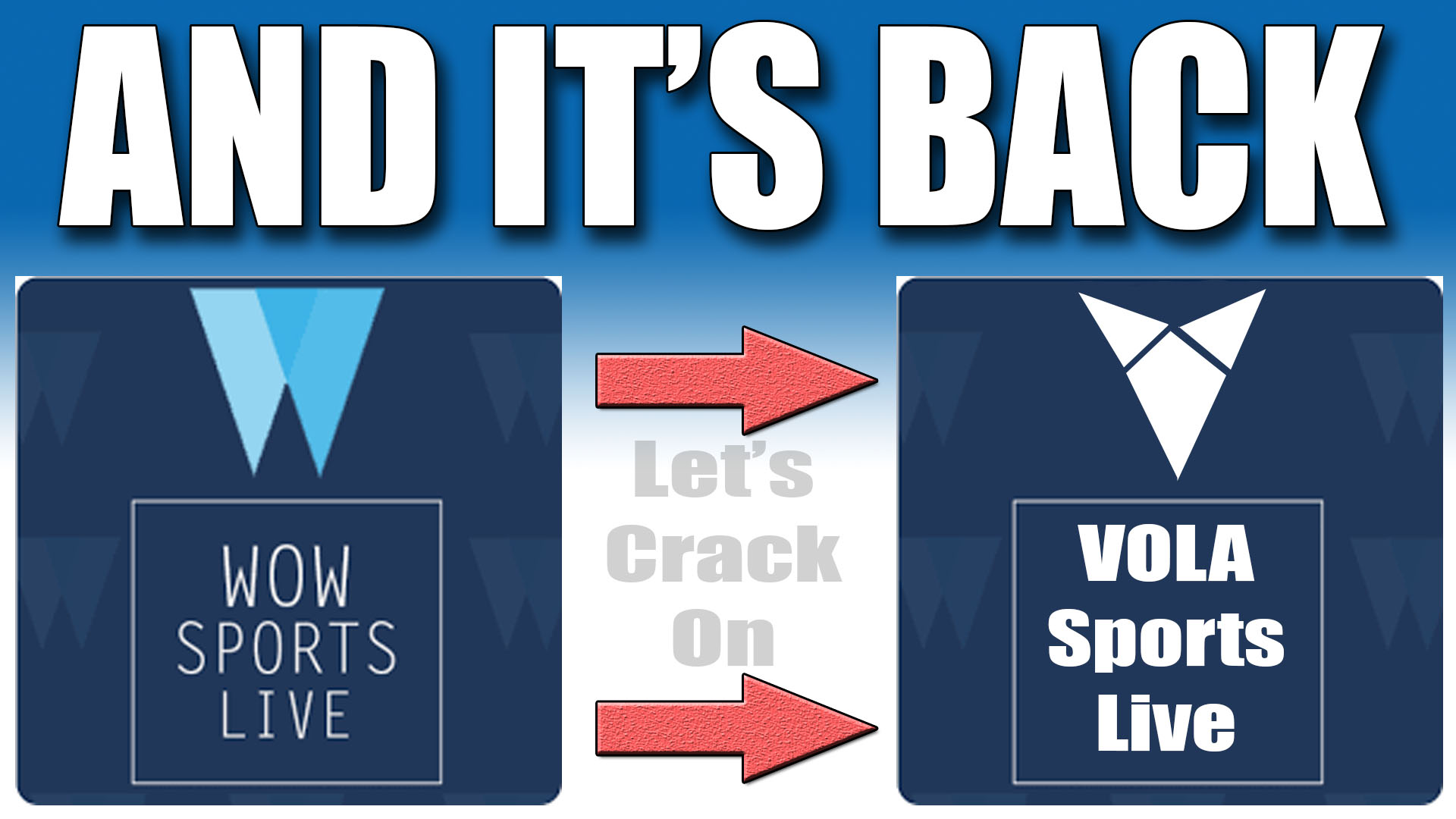 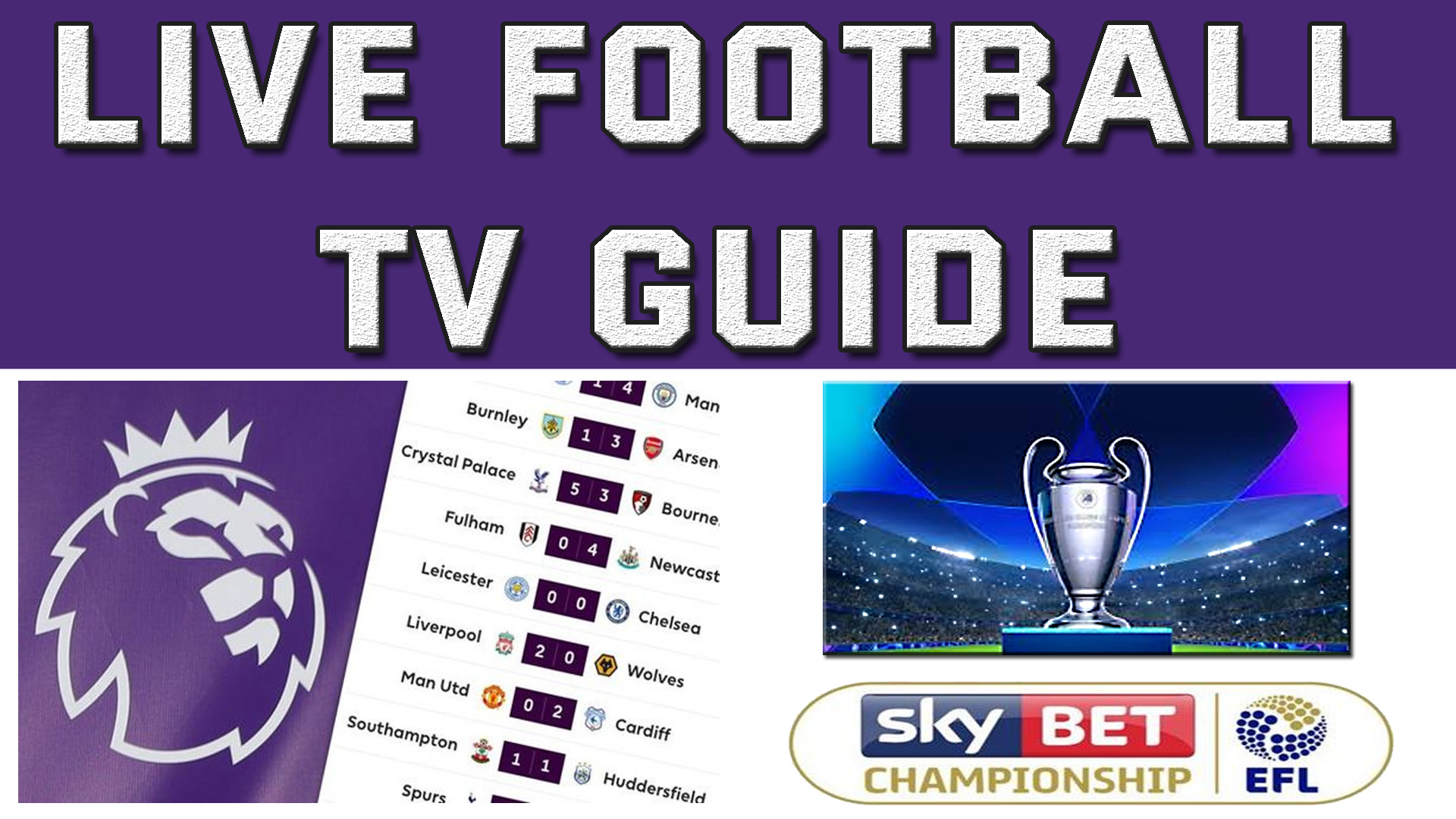