VPN’s are becoming a must now when streaming. Not everybody can afford a premium vpn, so this is where free vpn’s help. We aren’t sure how safe they are but we get a lot of questions asking, which should I use. Well today we will show you the fastest free vpn this month for October 2019!

What Is A VPN

A VPN is a way to hide yourself when streaming online. It can also mask your IP and location to stop information from being collected about you.

Another huge benefit of using a vpn is you can connect to servers around the world. For instance, if you’re trying to access USA Netflix from the UK you can’t do this from your regular connection. By using a vpn and connecting to a USA server, you will unlock the content for that country. Be aware not all vpn’s can unlock this feature, but it’s worth a shot.

VPN’s can also stop you ISP (internet service provider) from blocking content. Sometimes you find that you can’t find any streams or you can’t access IPTV services. This can be because your ISP is blocking the server. By using a vpn this bypasses the block allowing you to connect to blocked content.

There are many benefits from using a vpn, and just a few of those are listed above. So now let’s show you which we have found to be the fastest free vpn this month for October 2019, and where you can get it.

Which Free VPN Is The Fastest

Each month we test each of the top rated free vpn’s to show you which is the fastest in terms of download speeds. This doesn’t mean they will be the best vpn you can get, but gives you a general idea of what’s performing each month.

Turbo VPN and Atom VPN are both at the top of the list when it comes to popularity, but once again it doesn’t mean they are the best option.

The crown for the month of October has to go to UFO VPN. It really does give insane speeds for what is expected from a free vpn. We have just released a video with the best free vpn’s and where to get them. In this video you can see UFO VPN being tested, and all I can say is WOW.

In terms of Download speeds, UFO VPN gave crazy speeds and better than a lot of payed services. As said we don’t know what data is collected or how they make money from the app so it maybe worth reading their terms and policies.

What other free vpn can give speeds of 140mbps download speeds? The closest we have found is Atom VPN which gave speeds of upto 90mbps. This was when testing on a 220mbps regular connection.

Another huge plus with UFO VPN is it does allow you to connect to Netflix in different countries. another big positive to say it’s free.

Where To Install Free VPN’s

If you want to know how to use the Free VPN you can watch the video above. This will show you how you can connect to different servers worldwide. Not only that, it will also show you the different tools you need if using on Firestick or Fire TV devices.

If you are looking for the best recommended paid services, we have two. One being IPVanish which you can also get a 57% discount by clicking HERE. IPVanish allows 10 connections at the same time and has apps for all platforms including Firestick, Android, PC, IOS.

Another recommended vpn is more expensive but blows all other services out of the water performace wise. It’s the Hidden Router, This is a router with a vpn built in. You can get a discount by using the code FREETECH on checkout too. Visit Hidden Router Official website HERE. Hidden Router has unlimited connections at anytime and gives pretty much full download speeds.

DOWNLOADER IS BACK !!! On The Google Store & Android TV Devices 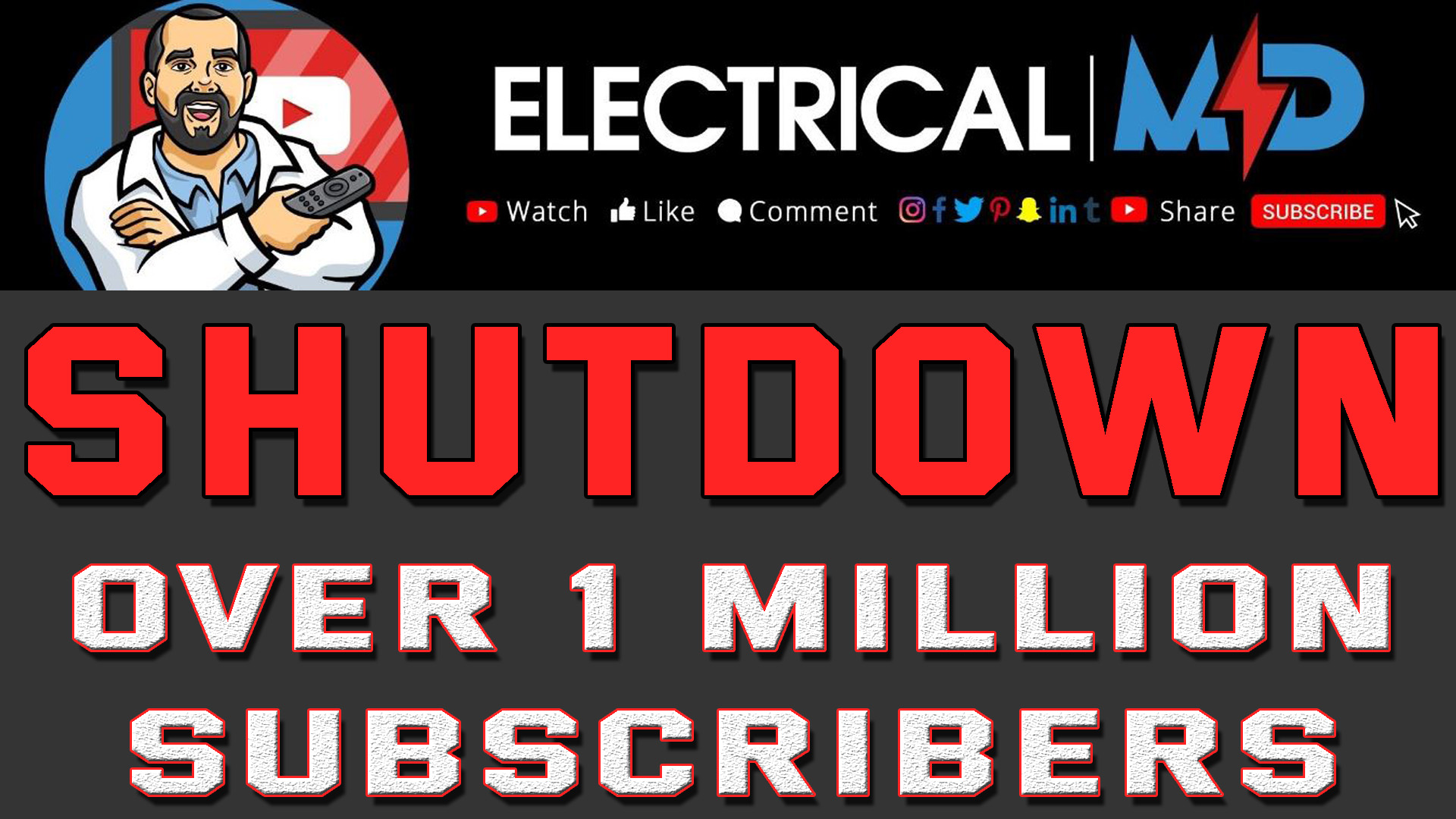 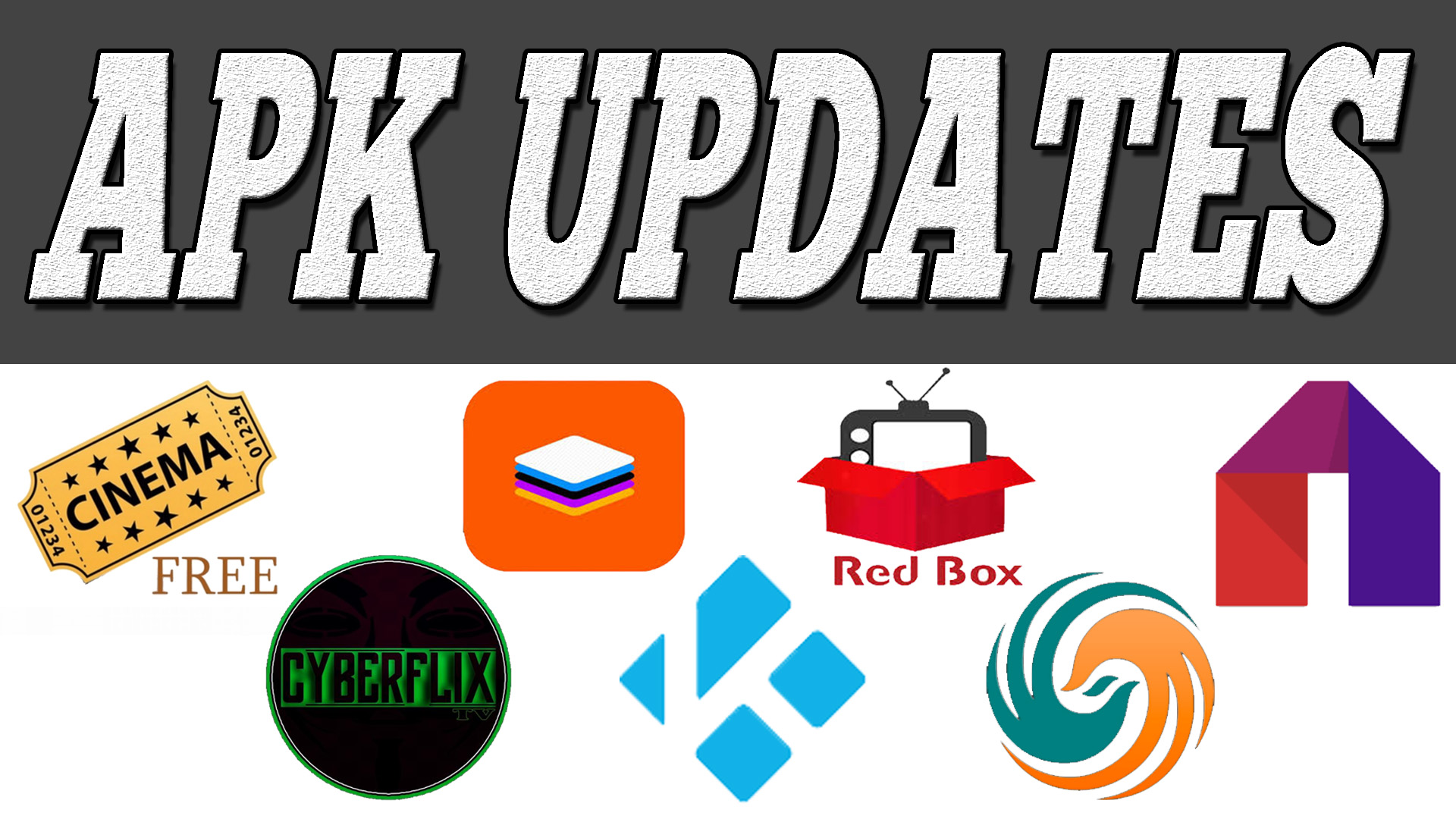 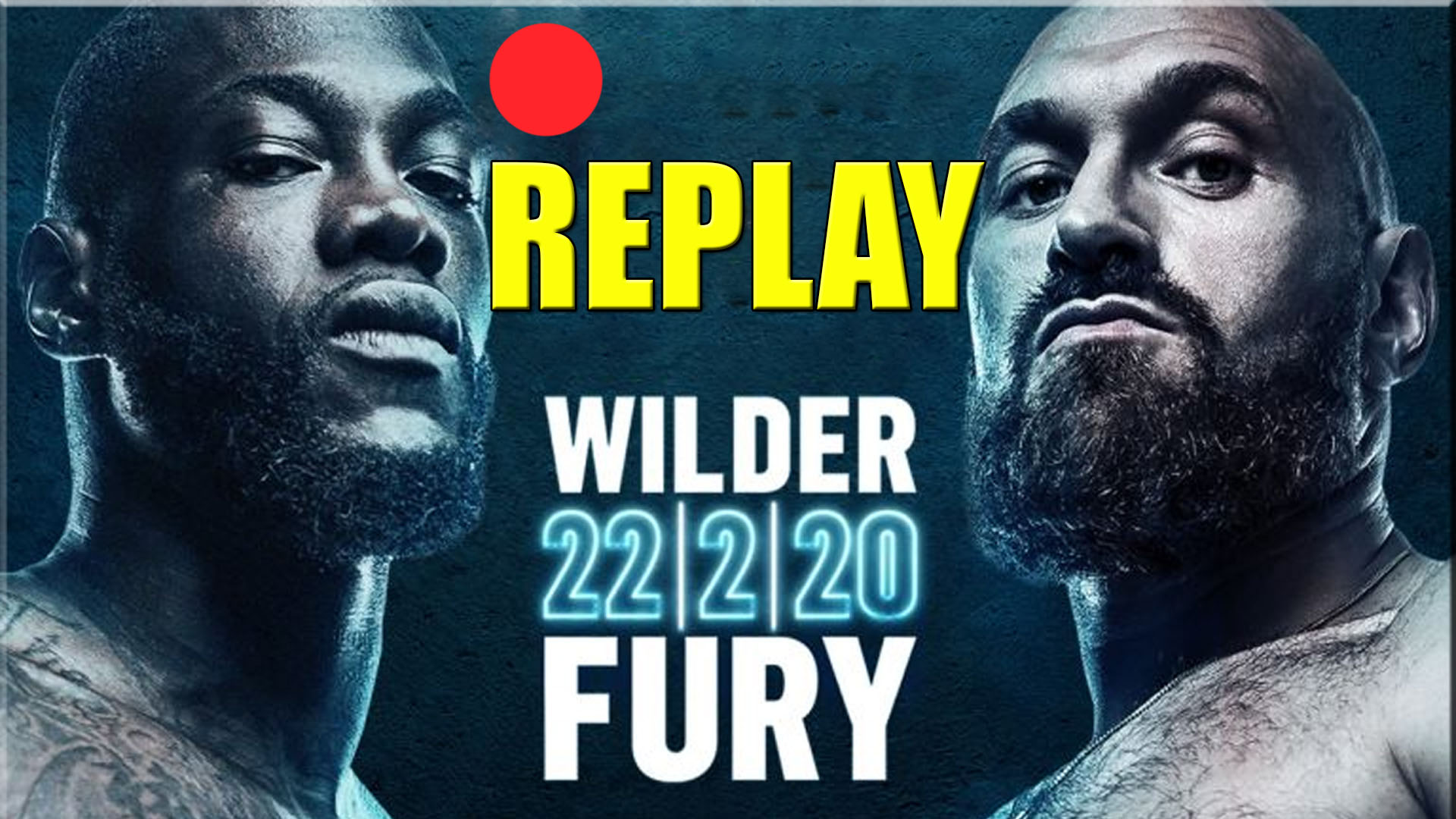 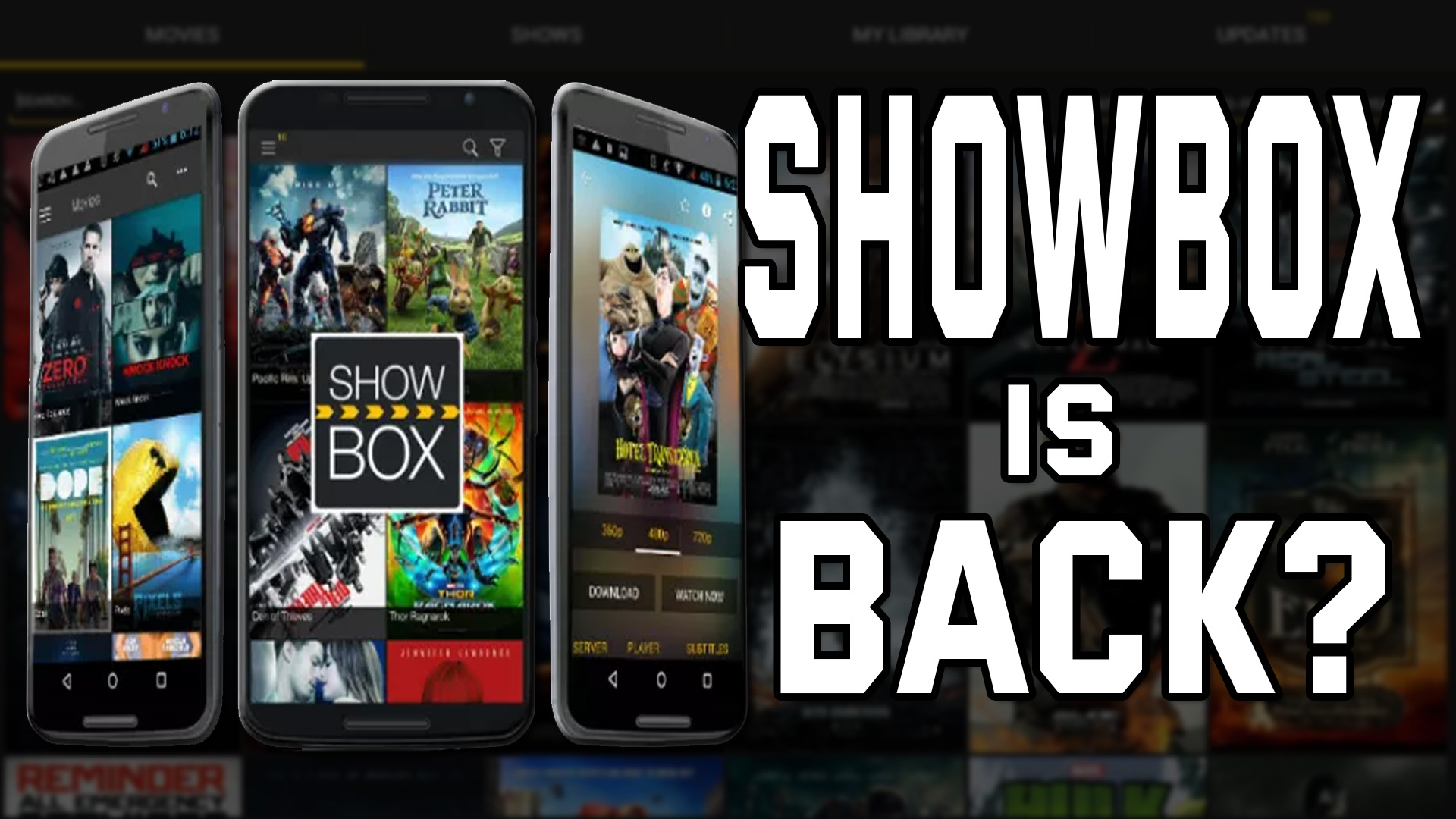