It seems a lot of people have been having a poor experience with popular VPN Services lately. Here’s Quad VPN, a brand new vpn service that has tonnes of appealing features, including fast speeds, Netflix, iPlayer and more!

The name of the new service is Quad VPN and developed from an already reputable vpn provider. Hidden Router is a provider of vpn routers, but users find that to be an expense that’s a little over their budget. So they have now produced a vpn service which will compete with the top services. I have personally been testing and I must say, it impressed me more than I thought it would.

There are various different features I like about Quad VPN and I will tell you them below. I still test and recommend IPVanish as I always have, but this could be a big competitor for them to watch out for. It seems Vanish have started losing customers recently due to the lower than usual download speeds. Maybe this is because they have such a big customer base which is causing servers to run slower, or they are just experiencing a few problems.

Quad VPN isn’t yet on the Amazon Store but can be installed via their website using Downloader. It is in the Google Store, Apple Store etc. To get the best deals though you are better purchasing from their Official Website.

There are a few key features why I think this VPN may appeal to a lot of you. I’m not going to go through every part of the service and bore you, but tell you the things I think you may like.

When using a VPN you need to always expect a drop in download speeds. IPVanish is possibly the the fastest at the moment and you can see below Quad VPN is on par with it. I also like how stable the speeds are, so Quad VPN always stays in the 90’s. Whereas IPVanish has a spike speed of 110, yet a lower result of 85. I think when using a VPN stable speeds are what you need, and Quad seems to be offering that.

There aren’t really any VPN Services which give access to Netflix anymore. Meaning if you are connected to a VPN, netflix will give an error and tell you to turn of that connection. I tested Quad and it let me access and watch content on the USA Netflix server, which has much more content than the UK Netflix.

Now a lot of people who have moved away from the UK still want to access iPlayer, but are unable to on most VPN’s. I’ve tested Quad VPN and it does in fact work with BBC iPlayer, which is also an awesome feature for many.

Now I aswell as you want to know if a VPN does as it says and if it’s safe to use. I have asked endless amounts of questions and they assure me they have a strict zero log policy. This means no information is kept and none of your browsing data is saved. But why believe them? I have been using the Hidden VPN Router for over 12 months now and it’s 1 I use on a daily basis. If I thought there was any reason you shouldn’t trust Quad VPN, I’d be the first to tell you.

Now this is where you can have the peace of mind before purchasing. You can get a 3 day free trial if you register through the Google Play Store or Apple Store. This means you get to test Quad VPN and make sure it works for you, and if you’re unhappy, simply cancel the subscription and then that’s it.

NOTE: If you do take out the free trial I would recommend you don’t pay for the service in the Play Store. The prices are better when purchasing directly from their website https://quadvpn.com.

You can have upto 5 active connections at any 1 time with Quad VPN. The only downfall to this is that it registers a device to your account. So once you have 5 devices registered, you will need to remove 1 device to add a different 1. Simply contact their support from the app itself, or email them, and they will get this done for you.

Their service is also available on any platform you could want. They have Apps for Android, Firestick, IOS, Windows etc.

What Is Quad VPN ?

Quad VPN provides a secure environment for everyday web use. Once you establish a VPN connection all of your online data (emails, instant messages, data transfers, online banking) pass through our encrypted tunnel.

Our VPN can help you with the following:

Why I Recommend Quad VPN

There are numerous different services out there for you to choose from, but I don’t like recommending every service to you. I’ve always stuck with IPVanish as it’s always worked the best for me. I’ve always tested other services to see if they are comparable to my recommended service, but none have really come above IPVanish. When testing Quad VPN it actually stood out and I thought it maybe appealing to a lot of you. With access to multiple servers worldwide, Netflix and iPlayer servers and tremendous speeds when running side by side comparisons. I also found the speeds were stable and gave me pretty much the same speeds everytime. 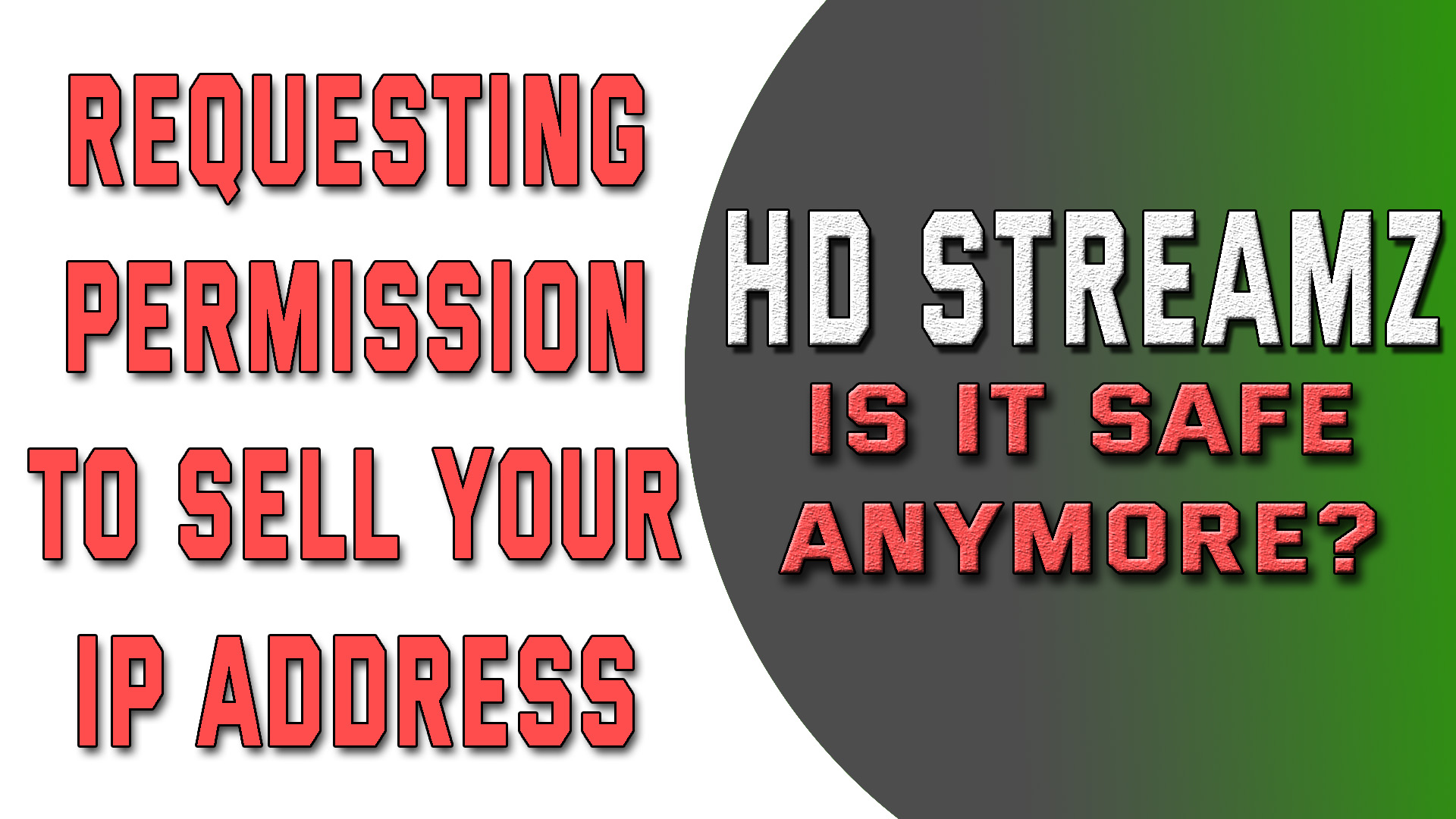 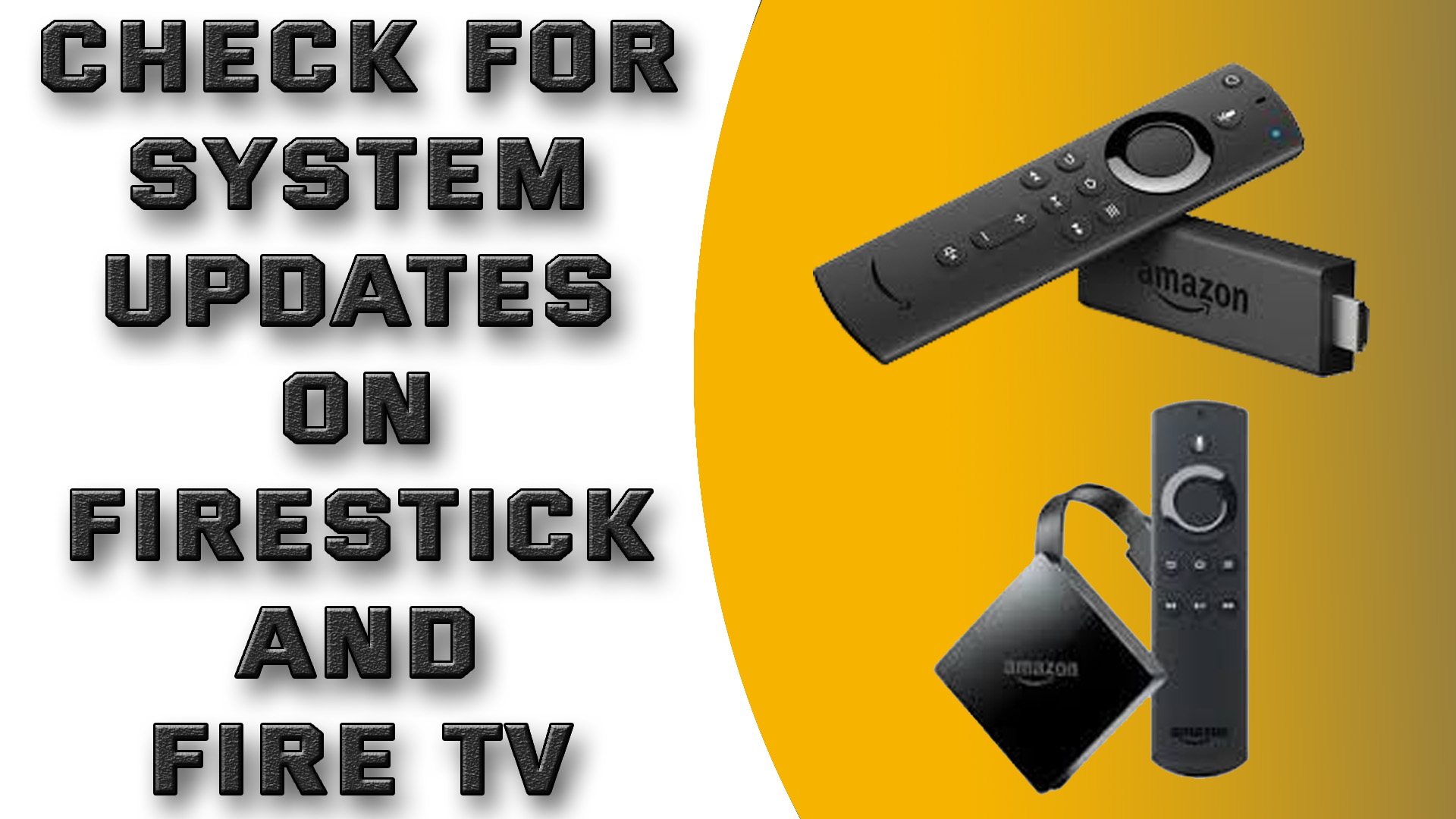 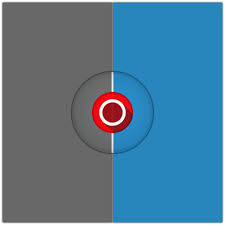 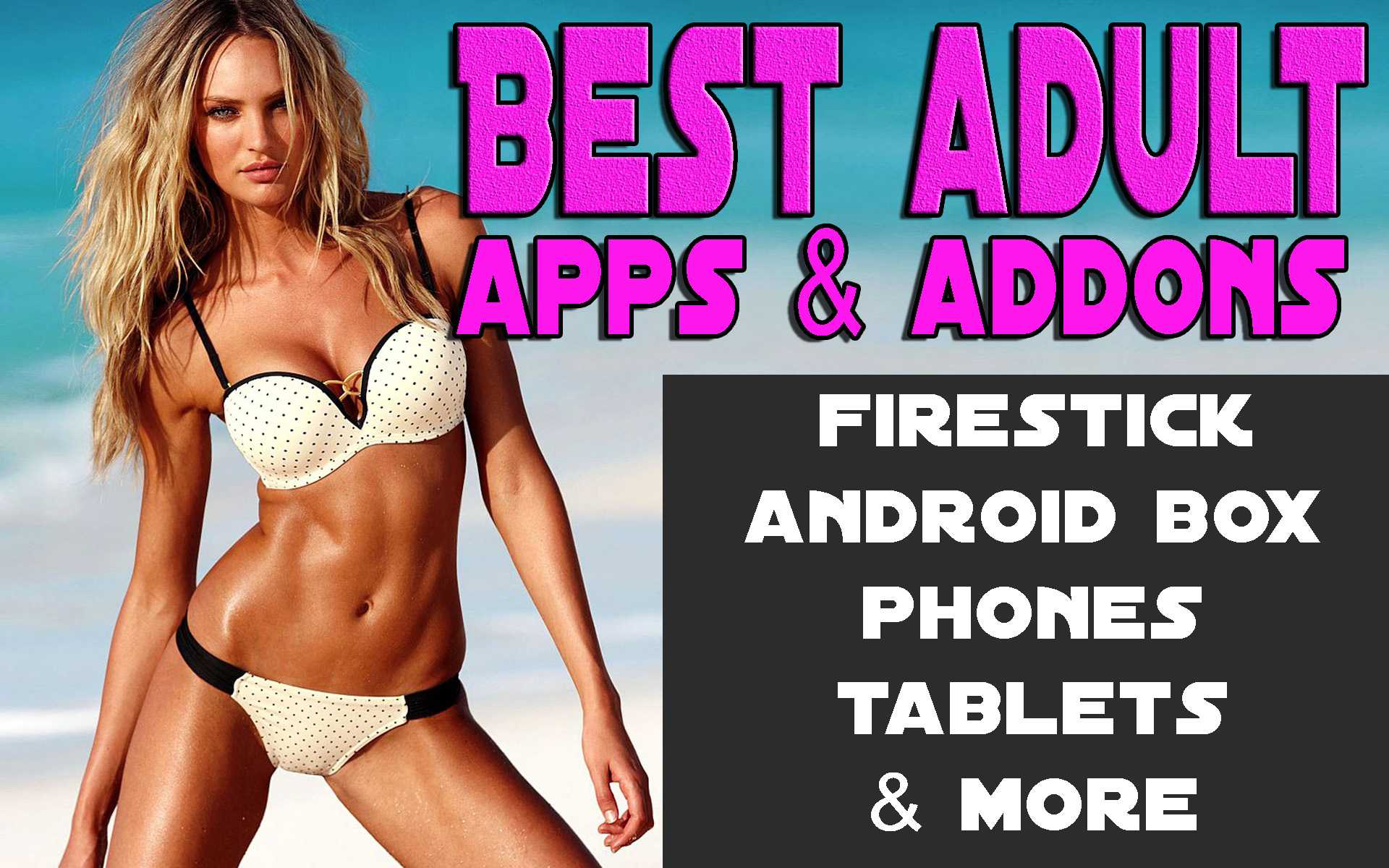