Here we have a video explaining all you need to know about the CatMouse APK being HACKED. But you can continue to read below also.

CatMouse APK, a popular streaming app just got HACKED! Here is what it means for you!

Over the last few weeks, CatMouse APK has proven very popular across the streaming scene. But now we need to know is it safe to use and did the app getting hacked affect us? So let’s answer everything about the popular streaming apk CatMouse has been hacked!

Many users of Showbox, have switched to CatMouse as their daily choice for watching free Movies and Shows on Android devices, such as Firestick or Android TV boxes.

On the 5th of September 2019, CatMouse tweeted out to say they were hacked.

This also followed with more Tweets which went on to say the following.

How did CatMouse APK get HACKED?

Well, the hack may not be what you think…

When apps get hacked, the hacker typically targets sensitive or customer information to be able to sell or share online, but the CatMouse hack was slightly different.

This hack was aimed at obtaining the developers username and password to their server host. This was to gain access to the CatMouse server and redirect all the traffic to a download what appeared to be ‘a CatMouse update’, when in fact, it was directing users to download a version of UnlockMyTTV APK.

No information of any details were stolen in the attack.

CatMouse does not collect any personal information, which is good for users of the app. Although, activity may be stored on the server, which could contain any IP addresses that are used to stream from the server, which is why we ALWAYS recommend using a VPN. Get 57% OFF the most popular VPN using THIS LINK

This is a common activity in the streaming scene, attempts to gain access to hosts and servers are a frequent attack, especially to apps that are very popular.

The developer of CatMouse has now migrated to a new host with updated security features built into the server to prevent a future attack.

What does the CatMouse hack mean for you as a user?

Well, lets first ask the question, is CatMouse APK safe to use?

Based on our findings, and updates from the developer, we can confirm the app is safe to use. As the app does not require any personal or sensitive information, there is nothing to worry about. As we have already mentioned, this was an attack to gain traffic and users from the app.

THE ONLY SAFETY CONCERN OF USING APPS LIKE THIS – is ensuring you are CONNECTED to a VPN when streaming to hide your IP address and activity. Any server, host, agency or ISP will be UNABLE to track or log your activity when using a VPN.

Should you STOP using CatMouse?

From what the developer has told us there is no reason you need to stop using the apk. The hosts have now been switched and everything is back to running as normal. 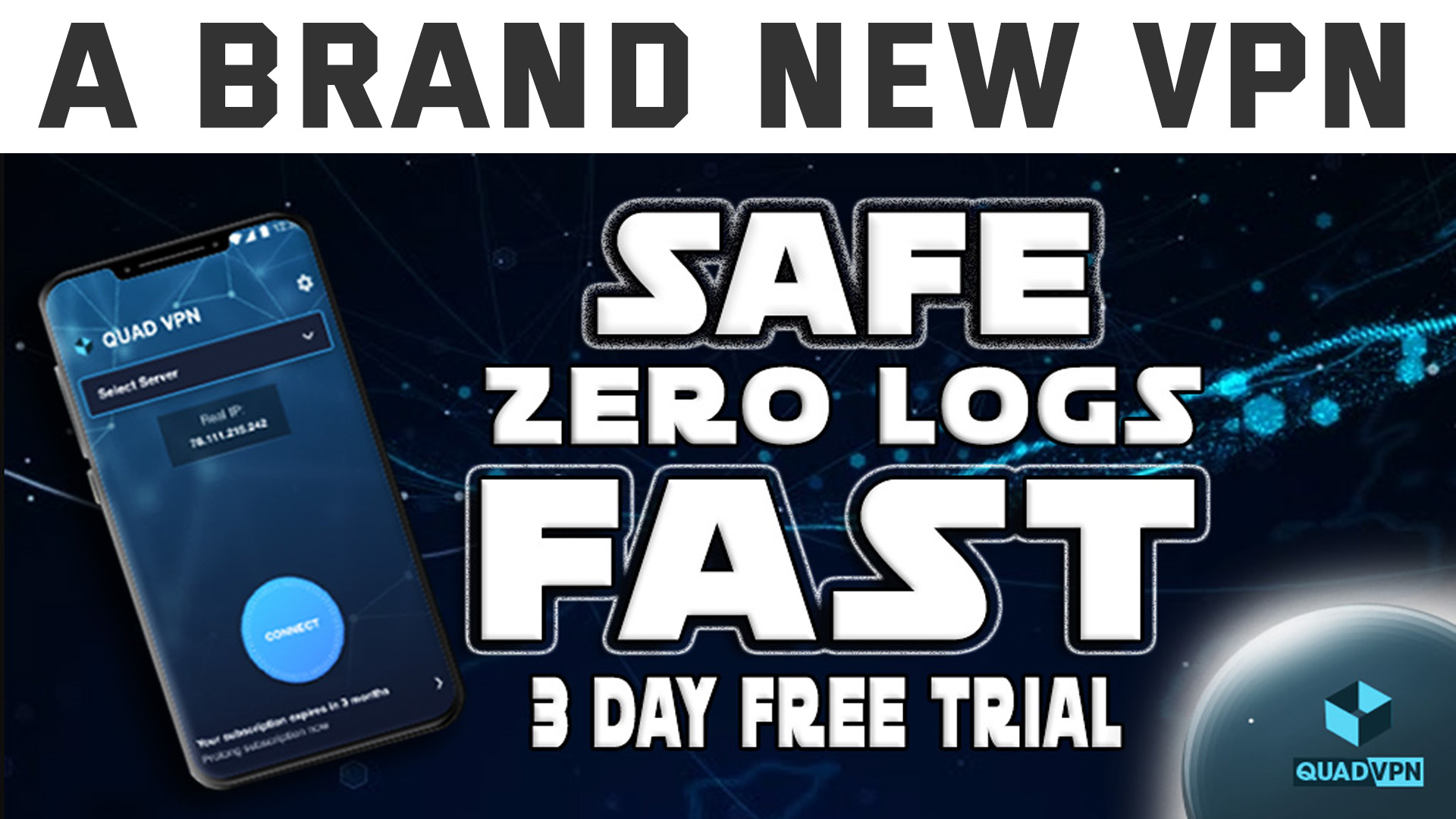 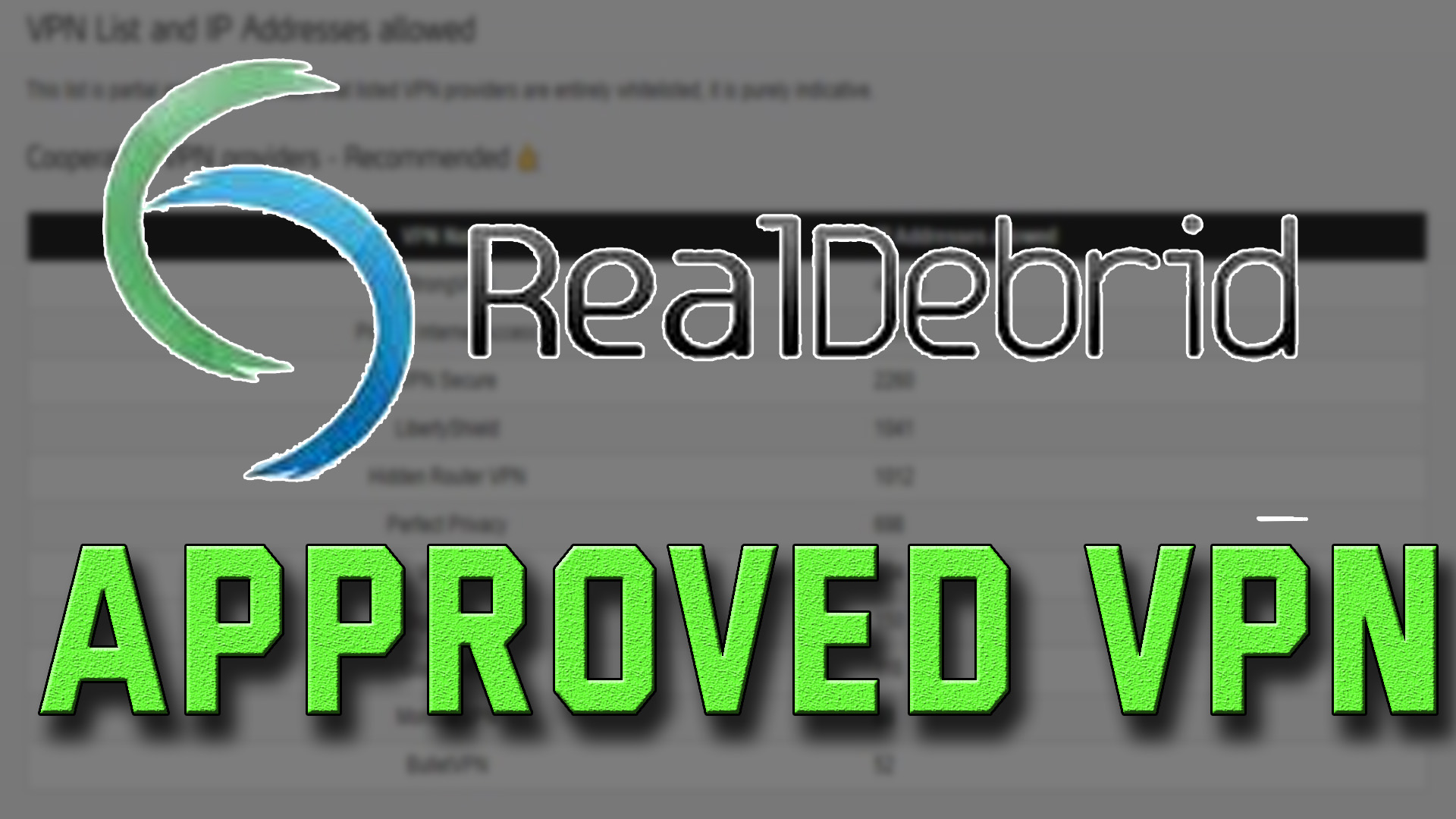 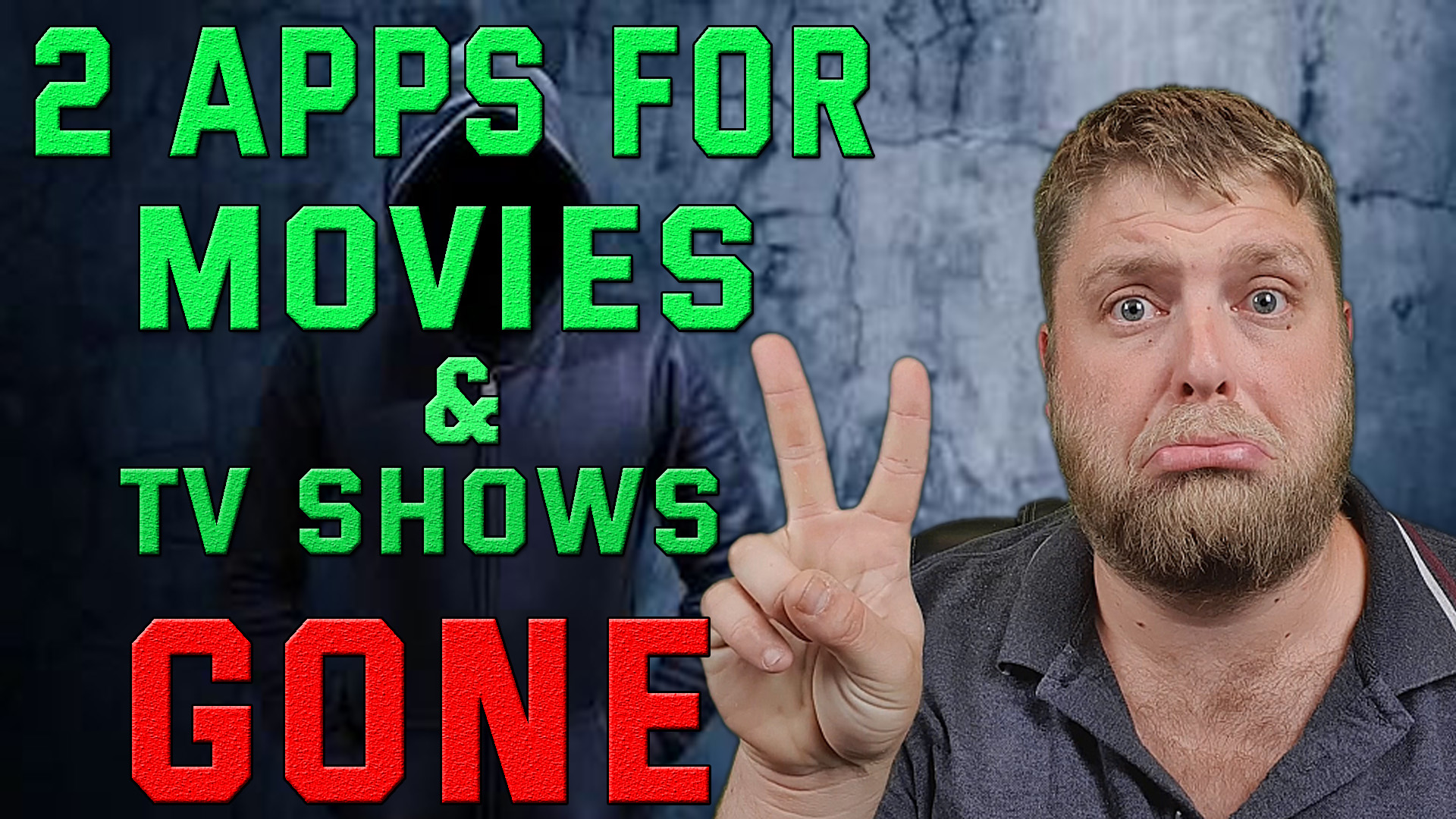 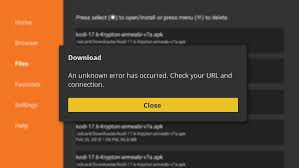