Piracy of TV content is an extremely hot topic at the moment, with IPTV and often associated card-sharing systems proving a huge thorn in the sides of content owners and broadcasters alike.

The latest news comes in the wake of raids carried out Monday in London by police, Trading Standards, and anti-piracy outfit the Federation Against Copyright Theft (FACT).

The action, described as targeting a “£3 million fraud operation”, came as part of an investigation to “download, encrypt and widely distribute TV content from Sky, Virgin and BT.”

Local sources in Ilford, where officers raided a shop, say the operation was carried out in partnership with Redbridge and Barking and Dagenham Trading Standards. Two homes were also raided and searched.

Two men were arrested on suspicion of fraud, with police claiming that the suspects generated £600,000 per year from their activities. A list of 3,000 subscribers to their services, which was found in the shop, is now in the hands of the authorities.

A figure of £3 million has been placed on the estimated fraud although it remains unclear whether that’s the total revenue of the ‘pirate’ business or the amount the broadcasters are claiming in losses.

According to the Ilford Recorder, equipment worth £100,000 – including computers, servers, and set-top boxes – was seized by the councils’ Trading Standards officers.

TorrentFreak contacted the Federation Against Copyright Theft for further details on the operation but at the time of writing, we are yet to receive a response. It therefore remains unclear whether the targets were running an IPTV operation alongside ‘pirate’ set-top box sales, or perhaps offering card-sharing services.

“This type of fraud, on this scale has an impact upon providers of TV channels, steals their income and can lead to increased costs for legitimate subscribers,” said Councillor Robert C. Littlewood, Cabinet Member for Crime, Safety & Community Cohesion.

“Investigations are ongoing and Redbridge Trading Standards are continuing with enforcement action to bring the offenders before the courts, including the seizure of illegal assets gained from the fraud.”

Last week, three men from the UK were jailed for a total of 17 years for running a pirate TV operation, which more recently including illegal streaming.

Just a day a later, news broke that police across Europe had dismantled what they claimed to be the biggest illegal IPTV network targeted thus far in the region, worth an estimated eight million euros. Five people were arrested. 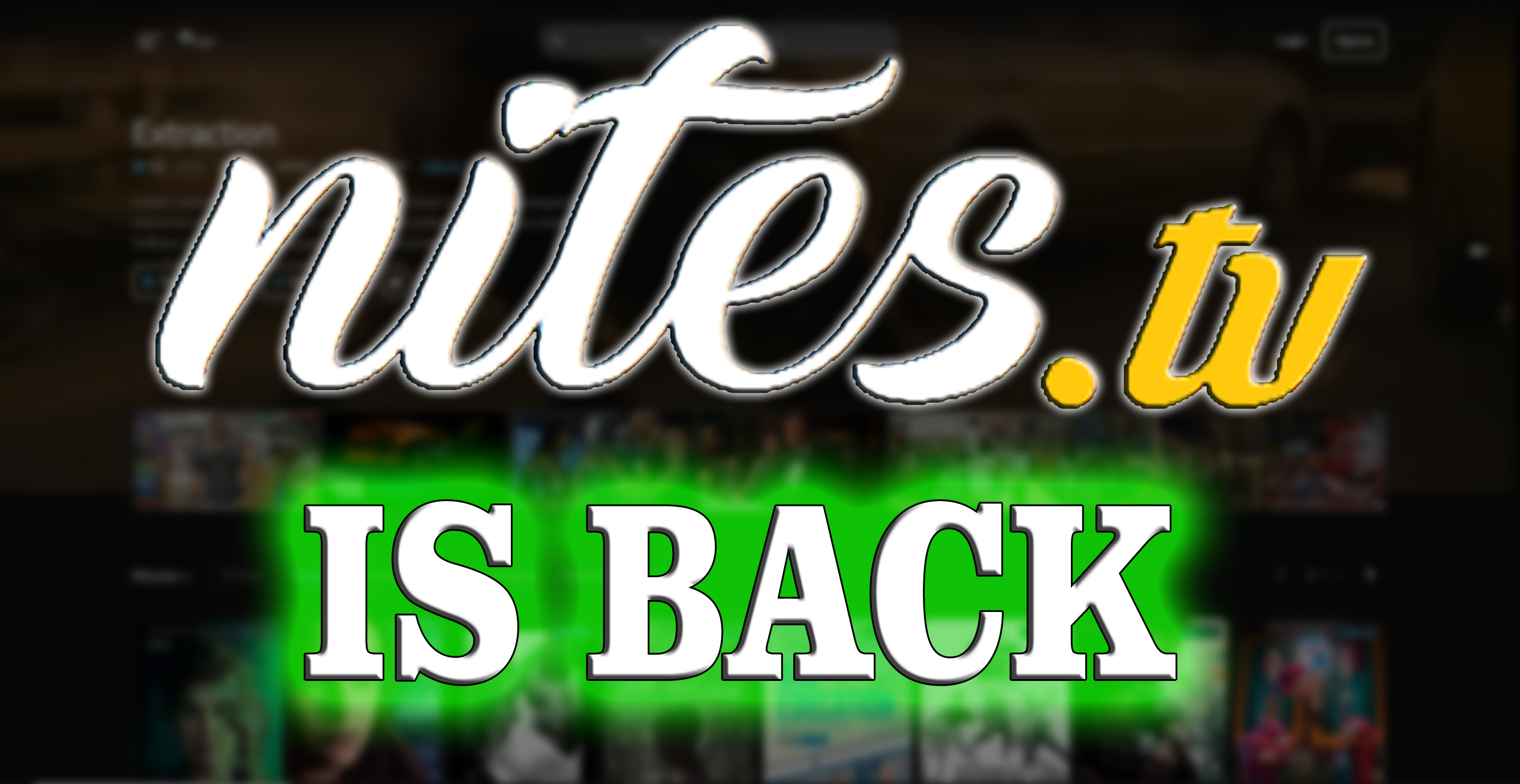 May 13, 2020
Check Also
Close
Follow Us
Featured Posts
Back to top button
Close