Mobdro is an Android app which allows you to watch Live TV, Movies & TV Shows completely FREE. But, today the app seems to have gone offline and the huge amount of users found Mobdro not working. So what’s happened, what could have happened, has Mobdro been shutdown, will it be back?

Although in my opinion, Mobdro isn’t a great app when it comes to Live TV apps, but it is probably the most well known and thousands of streamers love the app.

IMPORTANT – When streaming and using third party apps it’s always recommended to keep your privacy safe and stop your ISP seeing your online activity by using a vpn.

While browsing through social media today (Feb 10th) I saw a lot of people mentioning Mobdro not working so decided to look into it more and check it out myself.

Pretty much everybody who uses Mobdro is now faced with a ‘Can’t load data. Check your connection‘ error message. This shows inside all categories too, so it’s not just the Live TV section, Movies section etc, it’s the whole Mobdro app.

There could be a few different reasons for Mobdro not working, and most people are sticking with the Mobdro Shutdown scenario. But, there are 3 main reasons this may have happened and we will update this post when we know more. Although we have seen some users say they can get channels to work after a few attempts, we haven’t been able to get past this error message.

The first reason is the one most people think has happened and that’s Mobdro has been shutdown. Usually when a third party streaming app containing not only Live TV, but also Movies & TV Shows, they’re usually vulnerable to DMCA’s & cease and desists. Meaning the app doesn’t have the correct licenses to broadcast the content it offers so it’s in breach of copyright.

Mobdro has been around a very long time and never had this sort of issue in the past, so it could be that the law finally caught up with them, or 1 of the other 2 reasons below.

There could be an issue with the server where the content is hosted. Either the server is having issues, or the server could have faced some sort of Cease & Desist similar to reason 1.

It’s not unheard of for apps to experience problems at some point, and it could be something as simple as an update. It only takes the slightest change or mistake for any app to stop working as it should.

When it comes to Mobdro not working, although we don’t know for sure what the issue is, it’s more than likely due to a takedown. This has happened to many different apps in the same niche and they really are starting to crack down on illegal streaming. But as we said earlier in the post, when we know more about what’s happened, this post will be updated to let you know.

We would be interested to hear your thoughts on this so leave a comment and let us know what you think.

You can download other apps the same way you installed Mobdro and there are a few alternatives you may find useful. You have the likes of LiveNet TV, RedBox, Oreo TV etc. For live sports events you also have Vola Sports & La Deportes too. You can also check out our Downloads Section for some apps you may find useful. Lastly, to make sure you’re upto date with the latest versions of your favourite streaming apps, we have an updates section so you can see if you need to update your favourite streaming apps. 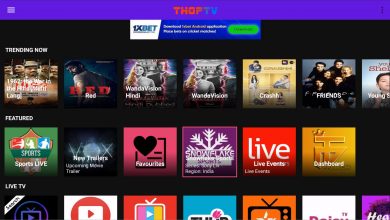 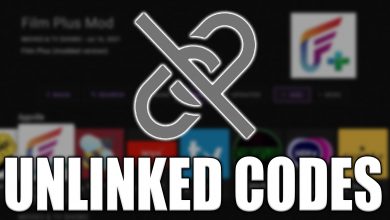 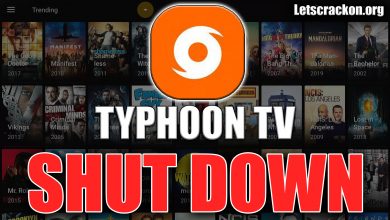 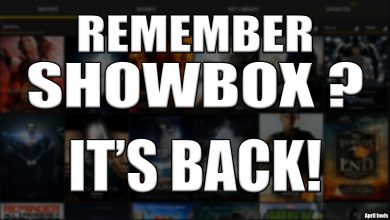