Home Unique Blogs The Same Issue For All. IPTV Not Working. 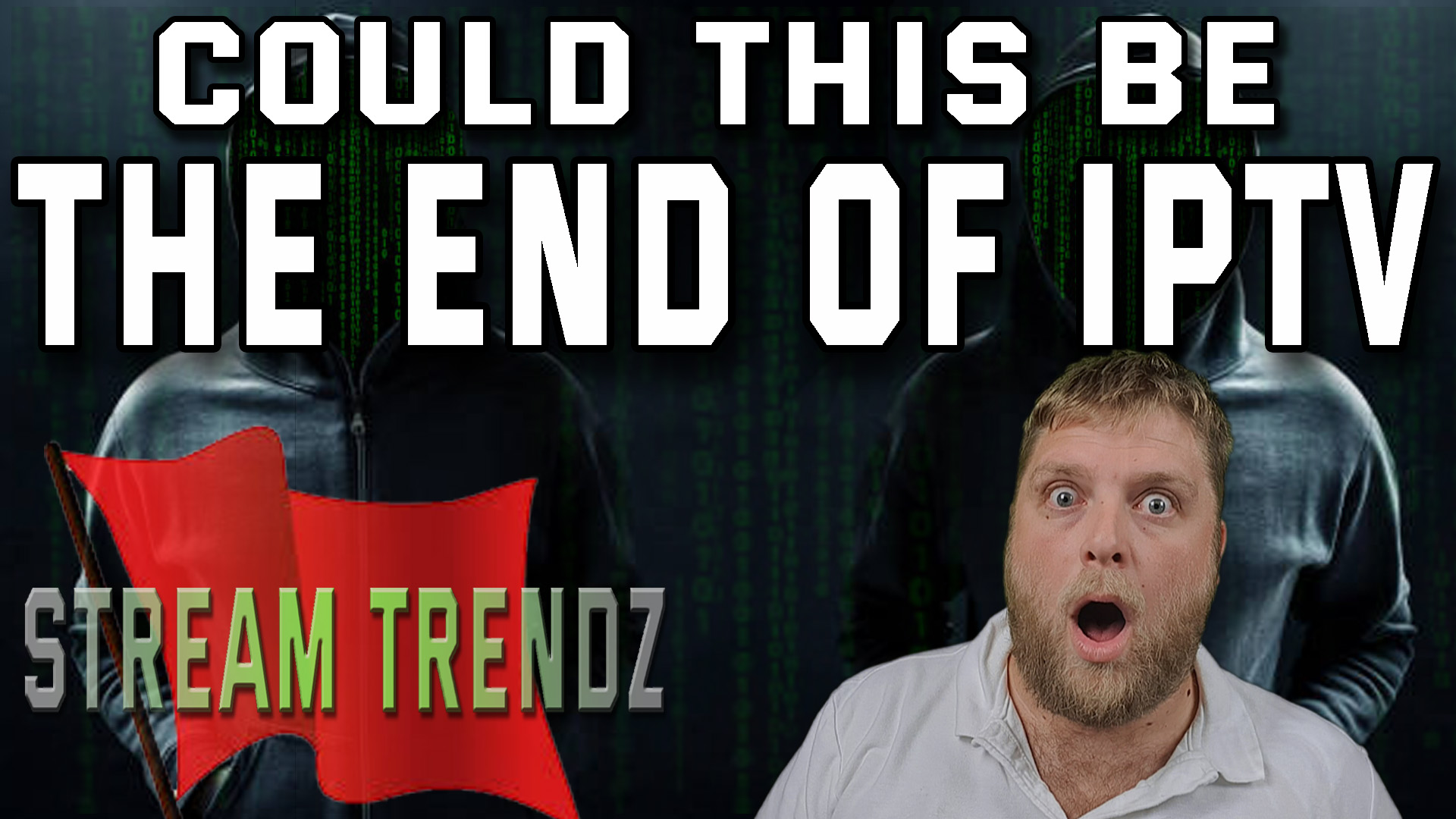 Today we have seen something which will have a huge impact on IPTV services. It appears authorities have targeted Xtream Codes and anybody linked in a huge operation to take down illegal streaming. Now it’s the same issue for all. IPTV Not Working.

Over the last few months we have seen an increase in the amount of IPTV services being targeted by authorities. One by one, we have seen take downs, fines, court cases and even prison sentencing. Rather than targeting the IPTV sellers directly, it appears the authorities have the targets aimed higher!

Xtream Codes is currently down and sellers are unable to access panels. They say they are updating their servers, but it looks more like they are trying to change things to keep authorities clear. Below is an image from the Xtream Codes website stating it’s currently offline.

The Guardia di Finanza (GdF) which is an international enforcement agency, reporting to the Minister of Economy and Finance, confirmed a massive operation is in the works, to target, takedown and dismantle the popular Xtream Service – the service most IPTV sellers use to be able to re-stream or re-sell their IPTV services.

What is Xtream Codes?

The service ‘Xtream Codes’ typically charged between $15-$60 a month to use the service, and claimed to have over 50 million users worldwide.

It is strange to see that these were targeted as part of a huge international operation, as Xtream Codes doesn’t exactly sell IPTV subscriptions, they just created the software that allows people to do so.

By targeting Xtream Codes they are creating a huge impact on the ability for sellers to provide and setup customers. So although Xtream Codes don’t distribute illegal streams, they are the main ‘middle man’ which is crucial.

What does this mean for IPTV users

You will find any subscriptions you currently have will still be working, this is because you already have an account setup and are connecting to the server. The issue is mainly with all new or renewing subscriptions. Sellers & re-sellers alike can’t access Xtream Codes since this event happened. Meaning there’s no way for subscriptions to be setup.

What does this mean for IPTV Providers

It could be a very worrying thought if authorities are able to obtain details of users on Xtream Codes. The software allows you to see what channels each user is viewing, which will confirm that premium unlicensed channels have been sold. It will also show details and locations of the main guys. This could result in a lot of services closing down or a lot of court cases.

Early reports suggest that the system has been “seized”, allegedly preventing 700,000 users from accessing the platform. Xtream Codes itself recently reported having more than 5,000 clients servicing in excess of 50,000,000 end clients.

Here is a Video just released by Stream Trendz

We recommend Using A VPN

We saw recently COTO Movies was Shutdown by big movie creators and shareholders. The developer agreed to pass over all user details to authorities. The data will more than like be ip addresses, viewing history, and all social media posts/chats. You can stop anybody knowing your ip address by using a VPN, try one out and stay hidden online.

We have many Free VPN’s you can try in our Downloads Section, but we must advise when using a Free VPN to read the policies as we don’t know fully what access the apps gain. READ MORE ABOUT FREE VPN’s

Always stay safe by using a Premium VPN. These have been tested by ourselves and are recommended by us. Simply install their app, sign in and connect to a server, that’s it.

If you are looking for a VPN here are the THE TOP 3 VPN SERVICES :