The rematch of Tyson Fury v Deontay Wilder is here and I think everybody is excited to watch it. But for some PPV may not be an option. Fury v Wilder 2 Fight – Where To Watch!

The wait is finally over and we get to see the rematch between 2 great fighters. I want you to comment at the bottom of this post who you think will win and what round. I’m going for Fury on points! Although it seems to be a lot more staged after Fury’s wrestling attempt and the performer that he is ?

Make sure to look for UPDATE: when scrolling down. When new streams come to light we will update this post!

The recommended method is further down the page.

The first places I’d recommend is obviously the PPV channels. You know you’re guaranteed a smooth stream with no buffering, but as we know there’s a cost. Below are the PPV Channels broadcasting Wilder v Fury 2 Fight!

The fight is set to start being aired at around 12am UK Time. So make sure you have the match sticks ready to hold open those eyelids.

A very popular way to watch PPV is using third party Apps or IPTV Services to stream. But we would always recommend using Official channels for the best results. But yes you will be able to stream Fury v Wilder 2 Free and you can find other Apps with Fury v Wilder 2 Fight!

You can try going to our Downloads Section and installing APK Time or Filelinked. This way you can install and try some free Apps, but there’s no point in recommending you do this as the streams will more than likely be unwatchable.

A great method to try and get the Wilder v Fury 2 Fight Free is to look on social media. I know many of them get taken down but some do manage to stay up for the duration.

YouTube – A very popular way to find live events and simply by searching for the Fury v Wilder Fight 2 Live. You will see any live streams come up on the search feed which will obviously be free to watch.

Twitter – Not a lot of people look for live boxing on Twitter, but I’ve been seeing more and more streams popup as of late. So this could be worth looking at.

UPDATE: An awesome place to find streams for Wilder v Fury 2 Live is Flash Streams on Twitter. Just tested out 1 of their multiple links and working flawless.

Facebook – 1 we all know and probably the least likely to have any streams as they get taken down almost instantly. But once again you maybe able to find the Fury v Wilder 2 Fight on Facebook.

Google – Don’t forget about Google Search. This can be a great way to find multiple different streams/replays.

This is what I do personally and found it to be much less stress than trying to find a stable stream. There’s nothing worse than cycling through links to be hit by constant buffering. Another thing I noticed is no matter what I watch on the fights prior to the main event stream great. As soon as the main event starts we get the dreaded buffering.

With the Fury v Wilder 2 Fight being at a time most of us wont stay up for, Replays are the best way to watch the fight. There are tonnes of places you can watch it and the stream will be smooth. So now you’re thinking where to watch Wilder v Fury 2 Replay!

BT Sport YouTube – Since other websites and channels were putting up sports replays almost instantly, the BT Sport channel seems to put up replays a lot faster. So this is 1 place you can check out along with just searching Fury v Wilder 2 Replay.

Daily Motion – This is 1 of the biggest places for you to find any sport replay pretty much instantly after the event. Simply go to Google and type in Wilder v Fury 2 Replay and look for daily motion, you wont be disappointed.

Google – The beloved google is always there to help. Simply type in Fury v Wilder 2 Replay and you will see lots of videos with the content.

You may find that such as ESPN is a better place to watch the fight but you are outside the USA. Or you may find that you internet provider is blocking streams. You can bypass all blocks by using a VPN allowing you to access those streams.

We have no involvement with any streams/apps that maybe streaming content. We do not condone any form of piracy or any streams of content that is not owned.

Also, we don’t know what licenses any of the above have to stream the content. It’s also worth checking the laws on streaming for your region. 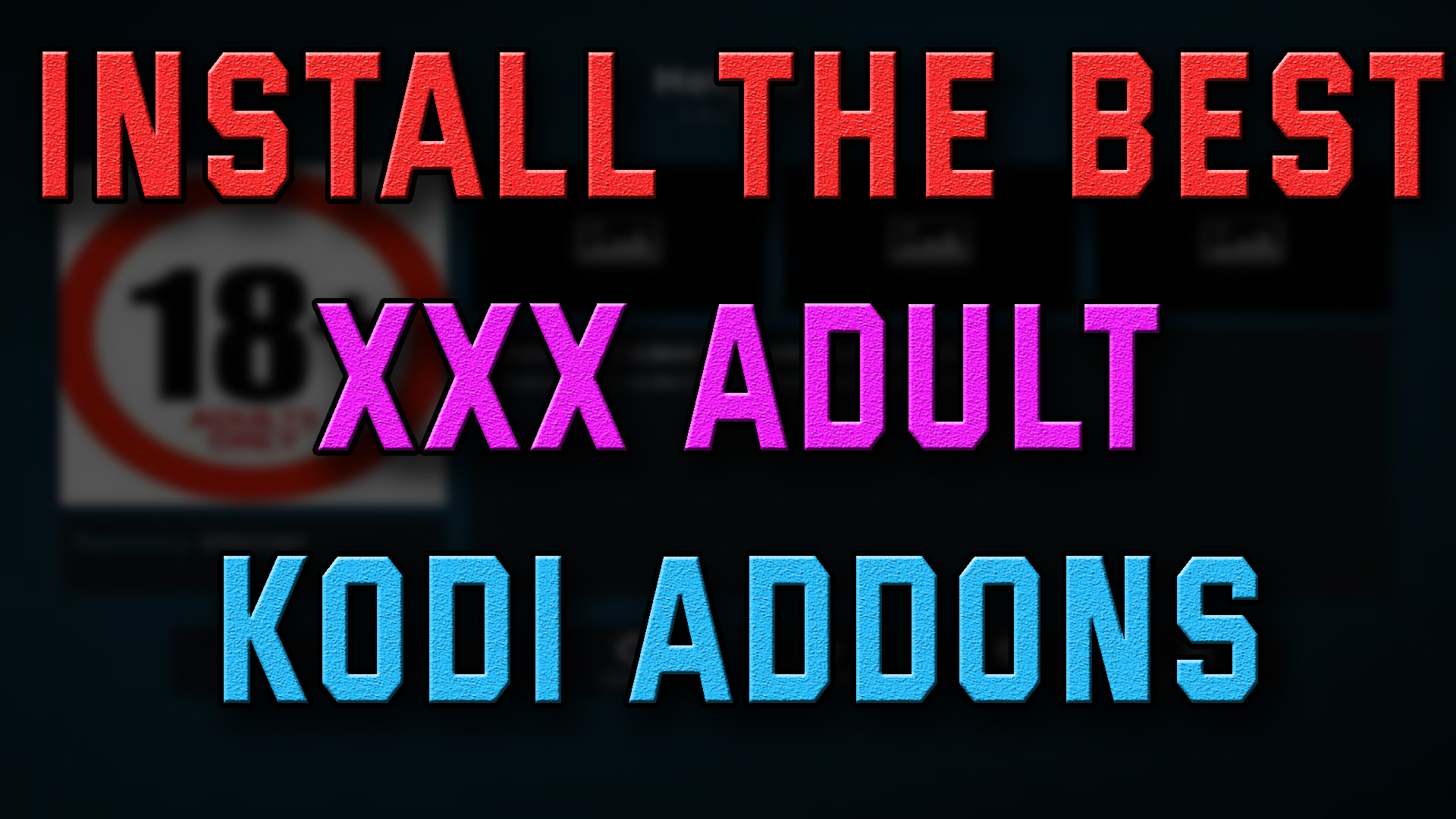 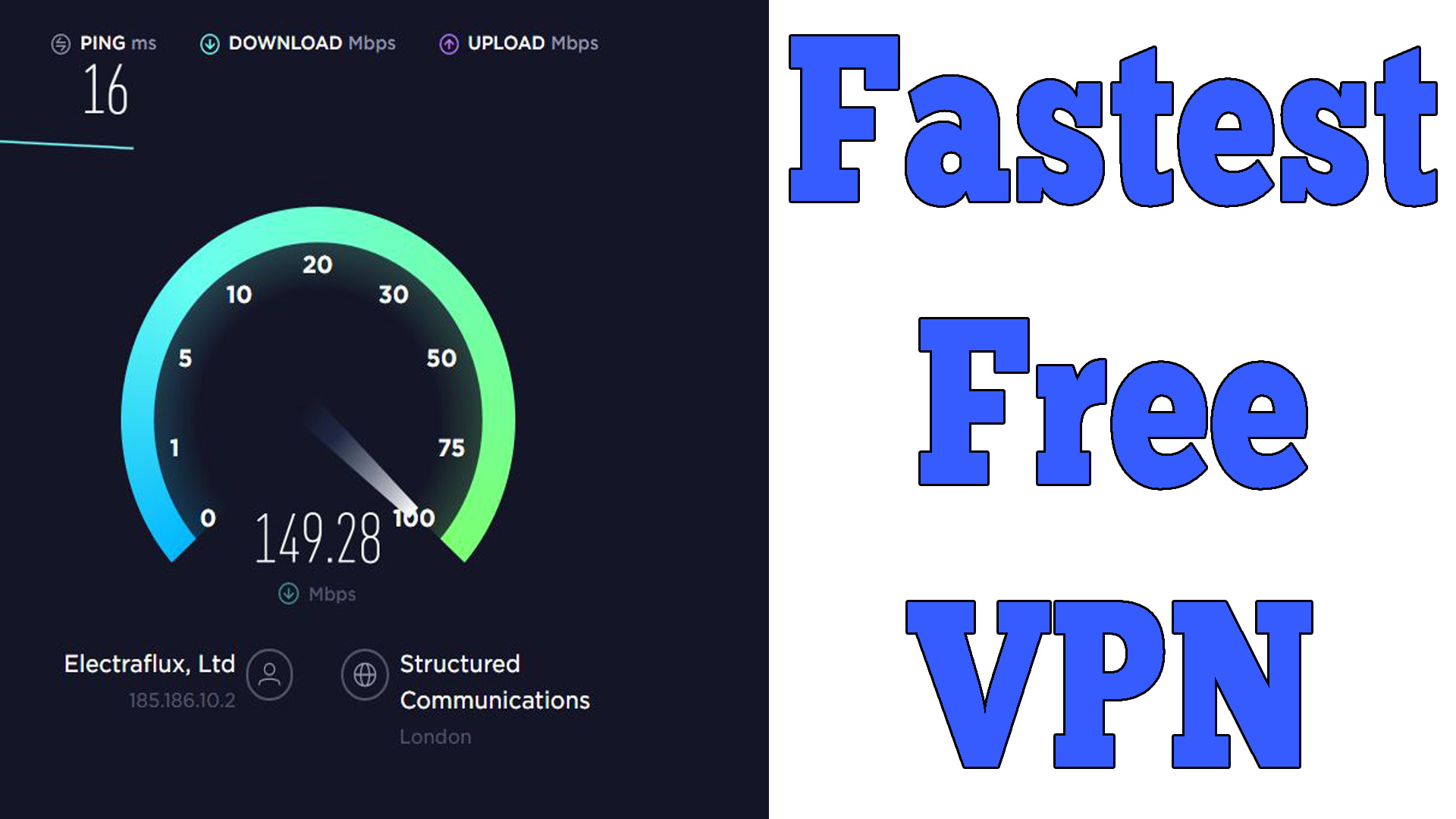 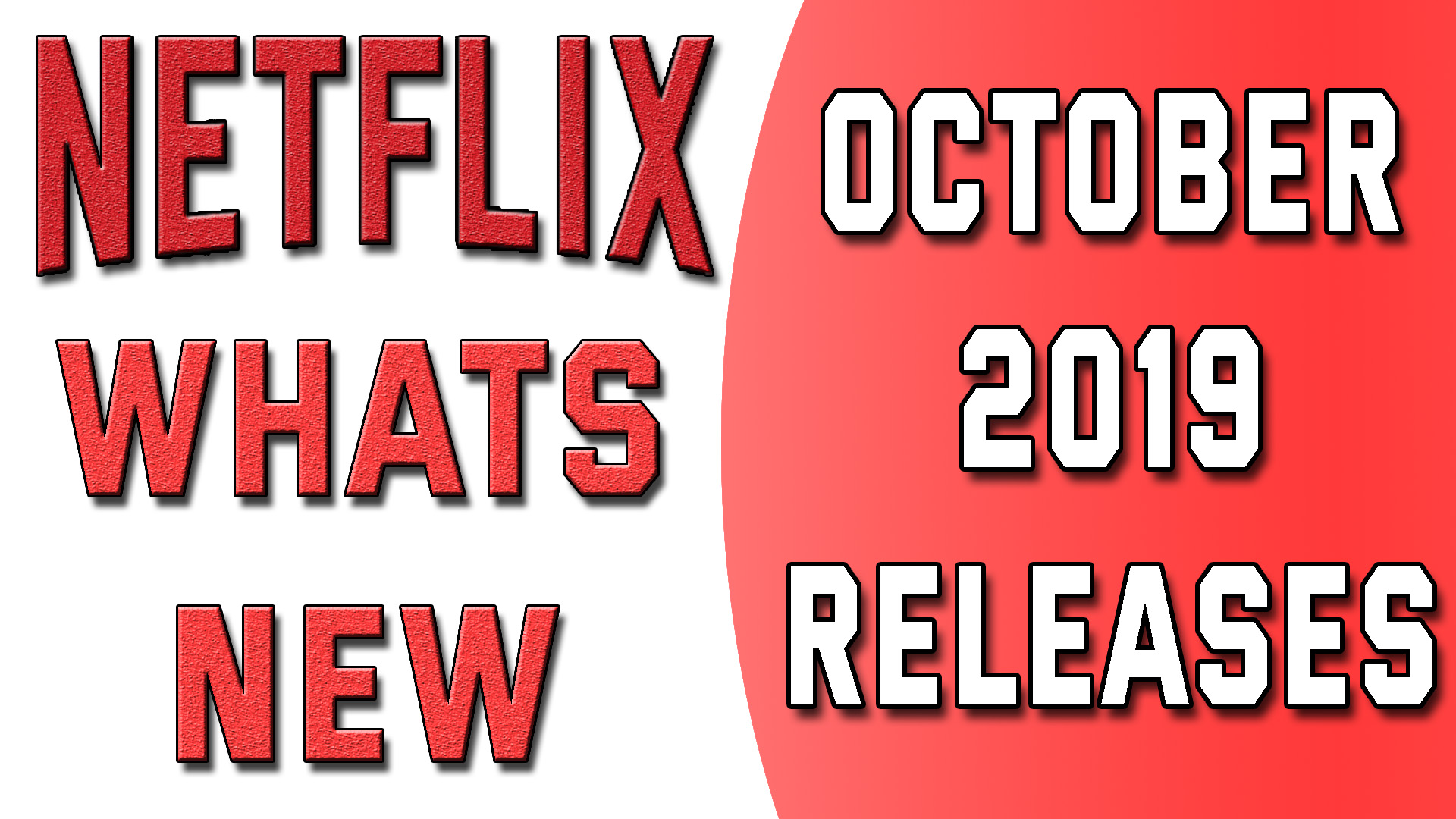