BMG Production Music, Inc. describes itself as a “production music house” engaged in the creation, marketing and delivery of custom music for use in media, including online adverts and promotional material.

Its US catalog currently lists close to 247,000 tracks “spanning all musical genres” for customers to license for use in their own audio/visual productions. A lawsuit filed in the United States yesterday claims that at least one major company isn’t playing by the rules.

The complaint, filed in a New York federal court, targets Hilton Worldwide Holdings (Hilton), the company behind the globally-famous hotel chain. BMG says that Hilton exploited several of BMG’s musical works without obtaining appropriate licensing and continued to infringe BMG’s copyrights even after being warned by the music company.

At issue are several of the company’s promotional videos posted to Hilton’s YouTube channels and Facebook pages, which allegedly used BMG’s copyrighted works as background music.

The music outfit claims that the track “Start Moving” was exploited in nine videos posted to YouTube and six posted to Facebook. The track “I’m On It” allegedly featured in one YouTube video. The track “Collar Popper Holiday Mix” is said to have appeared in seven videos on YouTube, with “Cookie Duster” appearing in one video on the same site. In total, more than 20 allegedly-infringing videos were posted to various URLs.

An aggravating factor, BMG says, is that Hilton failed to act despite being warned of the infringements. BMG agent TuneSat, LLC contacted Hilton to warn that its music was being used and asked the company to prove it had appropriate licensing or to resolve the matter.

According to the complaint, that bore no fruit. The videos remained online and the copyright infringement continued.

“Despite being notified that they were using BMG’s Copyrighted Music and/or Unregistered Music without authorization or license, and despite months of exchanges of correspondence with TuneSat, the Defendants ultimately began willfully and intentionally ignoring TuneSat’s correspondence and continued to use the Copyrighted Music and Unregistered Music without authorization or license from BMG,” the complaint reads.

While BMG says Hilton continued to infringe, checking each of the URLs listed in the complaint reveals that all of the content in question has now been taken down from both YouTube and Facebook. Nevertheless, BMG is demanding an injunction restraining Hilton Worldwide and all acting in concert with it from engaging in further acts of infringement.

However, BMG owns the copyright in the sound recording and composition for each infringed track so the company claims that Hilton is actually liable for $300,000 in damages for each song used without a license.

The complaint can be found here (pdf)

Courts Want “Something More” Than an IP-Address to Catch Pirates

Courts Want “Something More” Than an IP-Address to Catch Pirates 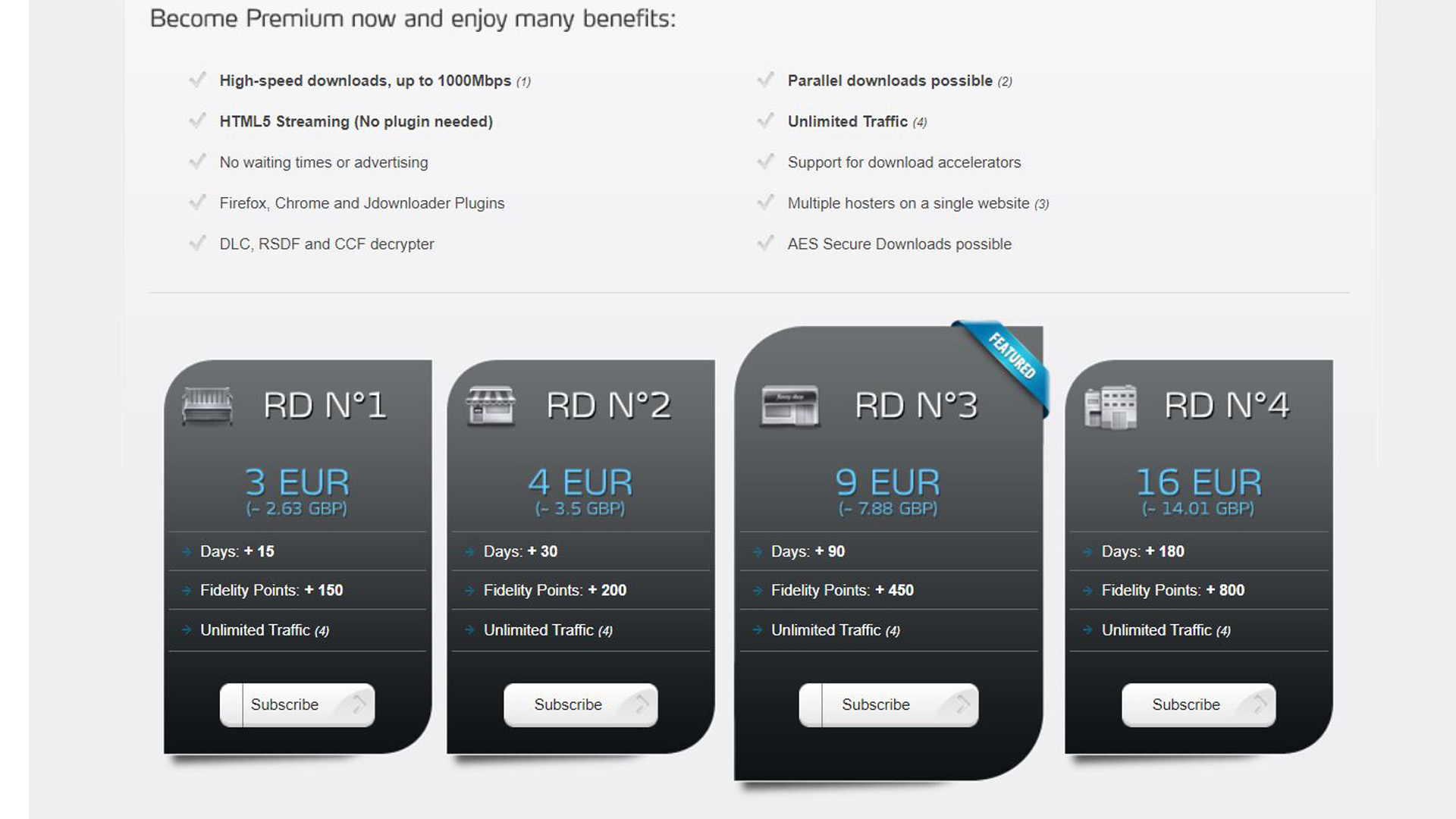