Within a week, the European Parliament and Council hope to finalize the final text of Article 13, which is part of the EU’s copyright reform plans.

After Parliament’s vote last September, the proposal has been tweaked in an attempt to gain broader support. However, critics remain skeptical, especially those who fear that it will lead to broad adoption of copyright filters.

This Friday, the EU member states will vote on the negotiating mandate for the Council, which may be in favor of, or against, Article 13. Several national governments haven’t made up their minds yet, so their votes can go either way.

The Electronic Frontier Foundation (EFF) warns that the plans will increase censorship and surveillance. The digital rights group specifically calls on people from Germany, Sweden, Poland, and Luxembourg, to speak out.

“Your national government depends on your goodwill to win the votes to continue its mandate. This is a rare moment in European lawmaking when local connections from citizens matter more than well-funded, international corporations,” EFF notes.

When the Council’s position is known it will negotiate the final text of Article 13 with Parliament this coming Monday. While not everything has been decided yet, Pirate Party MEP Julia Reda notes that the liability part is fixed.

“The negotiators have reached agreement on the core of Article 13, which will change the internet as we know it: They want to make internet platforms directly liable for any copyright infringements their users commit,” Reda notes.

What actions Internet platforms will have to take to avoid this liability remains to be decided. Are there any exemptions for small businesses, for example, and is fair use properly accounted for?

When the text is finalized the Council will vote on the proposal in a few months, followed by the final vote in the European Parliament next spring.

Until then, activists from all sides will continue to push their message. Those who scour social media for opinions will see a lot of people who want to ‘delete’ Article 13 altogether, but there are plenty of other views as well.

YouTube, for example, appears to be happy with upload filters, which they already have in place. However, it stresses that platforms should only be held liable if copyright holders help platforms to identify infringing content.

Among copyright holders, there are mixed messages. While many are in favor of the original Article 13 proposal, companies in the audiovisual and sports sectors said they would rather be left out if they lose existing protections.

In the music industry, there is quite a bit of support for Article 13. Music outlets see it as an opportunity to address the so-called ‘Value Gap’. PRS for Music, the UK’s leading collection society, has been rather vocal on this issue.

“YouTube pays much less than other streaming platforms for a license but has more content and more users than the likes of Spotify and Apple Music. This is why #Article13 is important for creators,” it wrote in a recent tweet.

PRS and other groups such as UK Music are calling on all who support music to back the proposal. The latter group has also been actively responding to what it sees as Article 13 “myths”

On the other side, Techdirt’s Mike Masnick takes the official Article 13 Q&A of  EU Parliament’s Legislative Affairs Committee (JURI) apart in a fact-checking exercise, with an entirely different outcome.

In a week from now, we should know more about the final language of Article 13 and the broader copyright reform proposals. That said, the discussions, lobbying, and advocacy won’t stop until the final vote comes in.

How Game of Thrones Made Piracy History

How Game of Thrones Made Piracy History 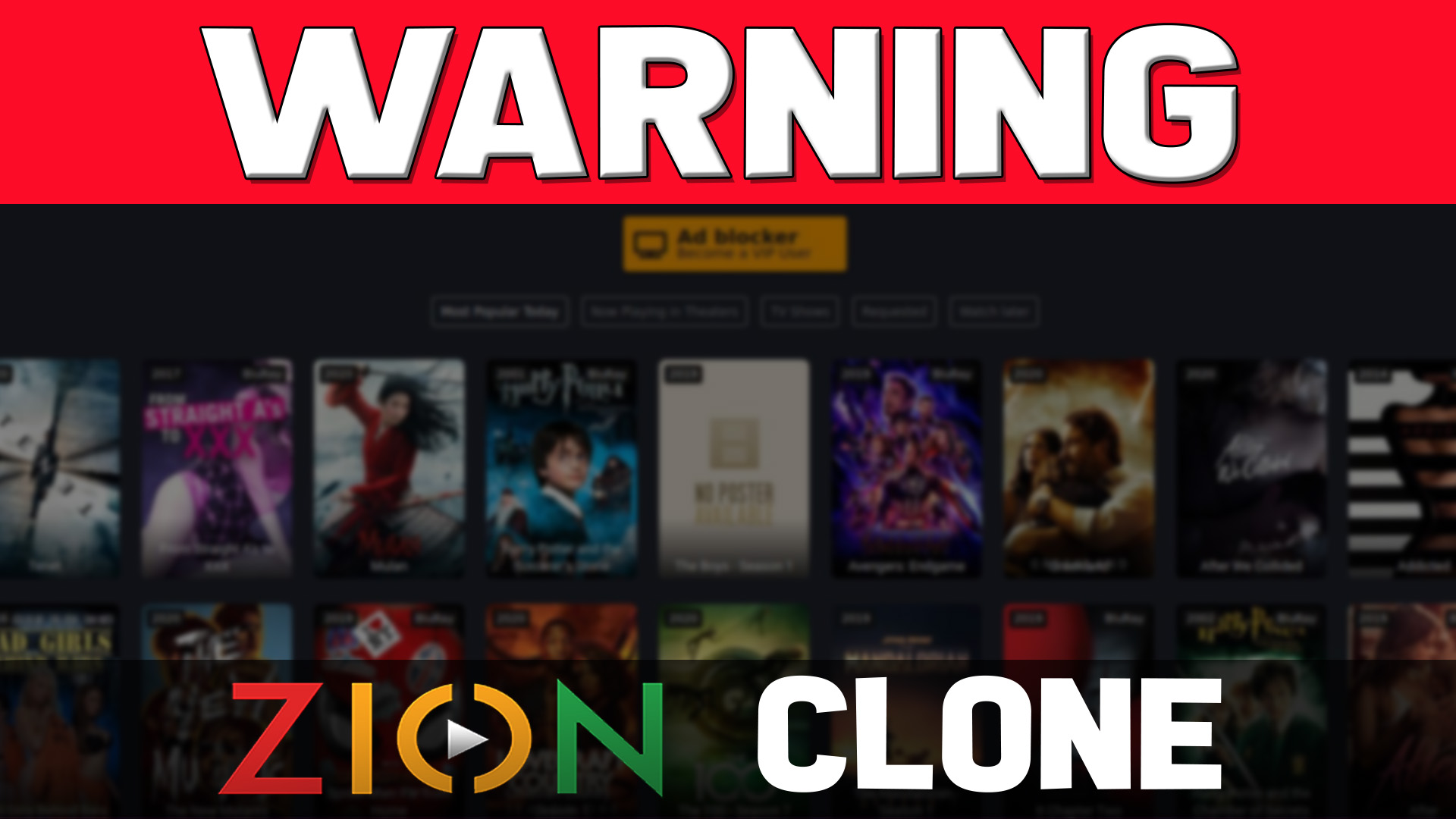